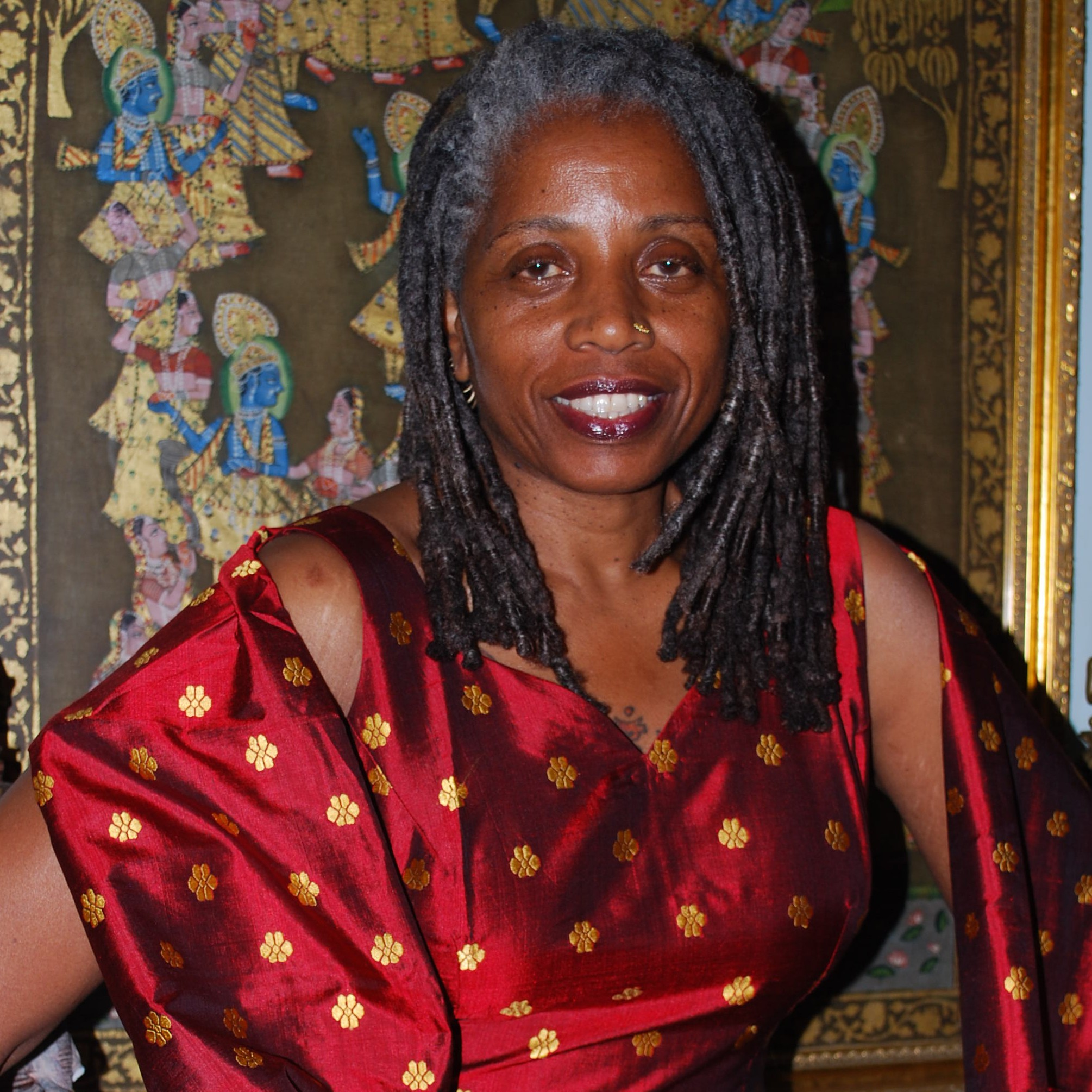 “My sound is organic – it is raw, it is the essence of my ancestors, it is beautiful and Black”.

Sistashree has had a rich and diverse musical career and miraculous spiritual journey.  She has spent more than 30 years in India, studying the ancient and sacred practice of Mantra Meditation. However, her musical roots are anchored in African American Spirituals, the music of the people held in bondage during the Trans-Atlantic Slave trade. Spirituals were sound-based, rarely joyous, moaning and groaning with vibrational tones that could actually heal the soul. Spirituals told stories that were often used for communicating the truth of the inhuman abuse by the plantation owners. They were unwritten and undocumented musical codes of survival—thus came the birth of the blues, gospel, jazz, funk, soul and spoken word.

Throughout her decades-long career, Sistashree has been blessed and honored to play with some of the great masters of jazz and funk: Mr. James Blood Ulmer, Mr. Charles Burnham, Mr. Bernard Pretty Purdie as well as Bill Henry, and has been invited to perform at events throughout the U.S., India, and internationally. Sistashree has produced nine musical compilations. Her album “Lord Ram” was a dedication to the great Sista Alice Coltrane (a.k.a. Turiyasangitananda). Her latest album, “Freedom, Independence, Moksha Justice and Liberation,” is dedicated to the legendary high priestess of Soul, Ms. Nina Simone.

What Sistashree enjoys the most about performing is the magic that is created together with her band Hanuman and the audience; the combined effort to praise God together as one. 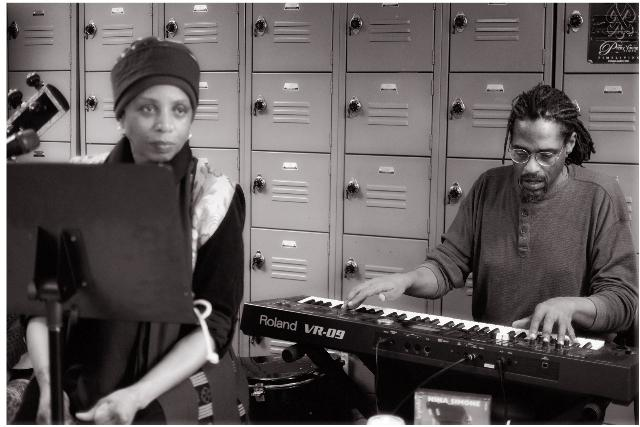 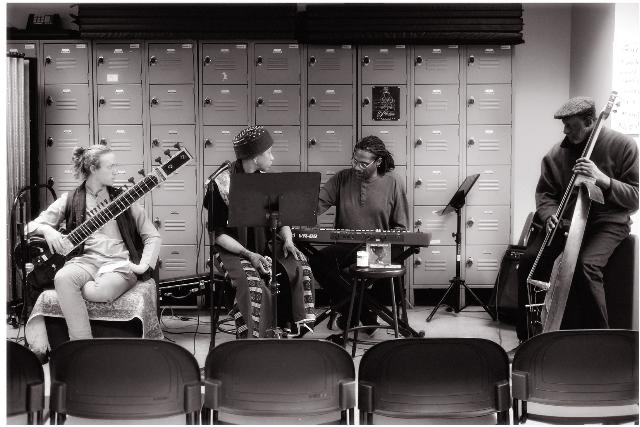 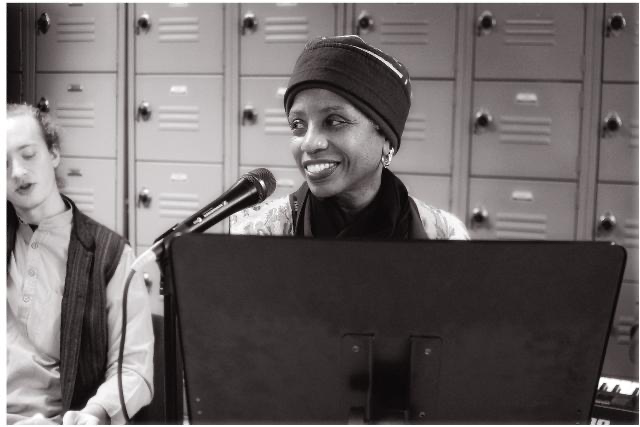 Listen to the Music

Click on album images below to be taken to HearNow where the full discography can be heard. My music can also be streamed on Apple Music and Spotify.

Check out Moshka, my latest album! 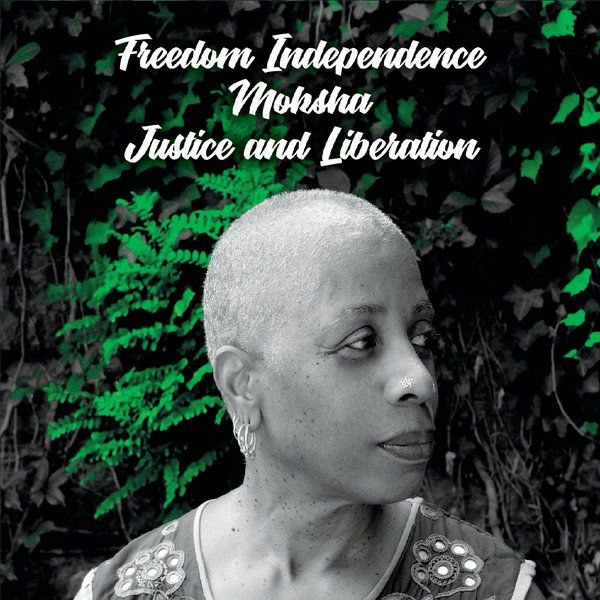 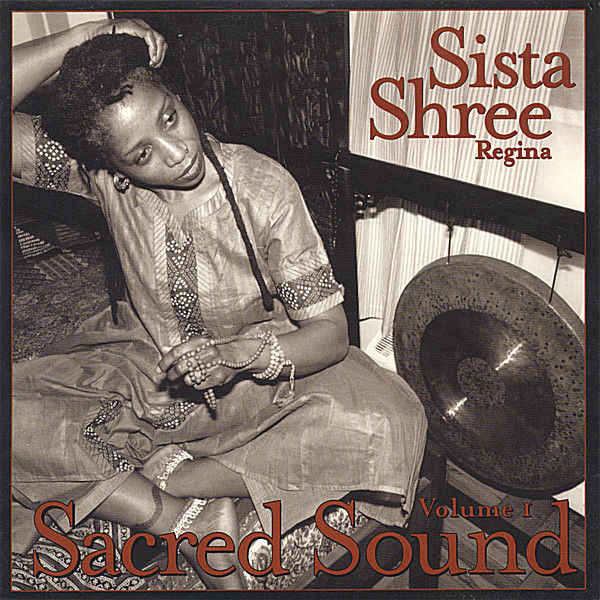 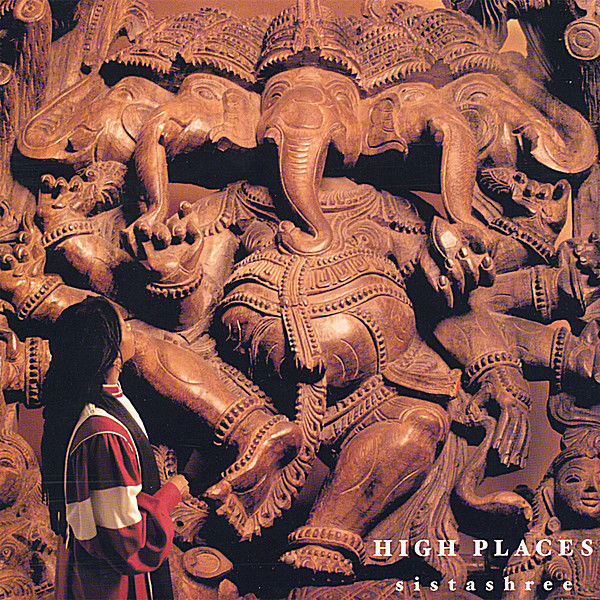 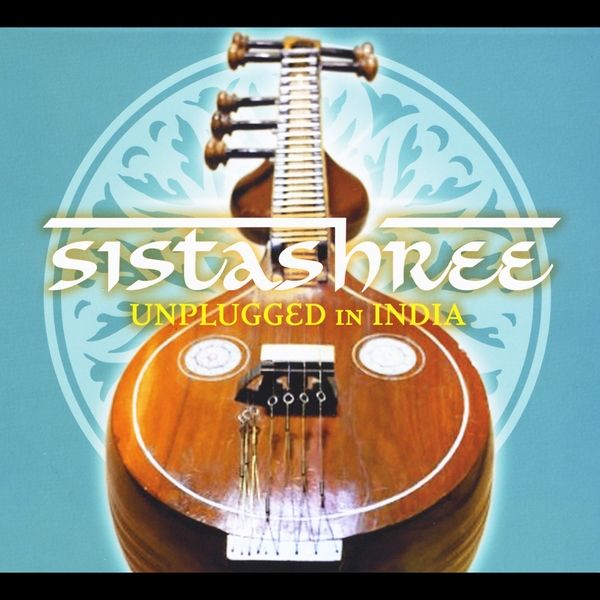 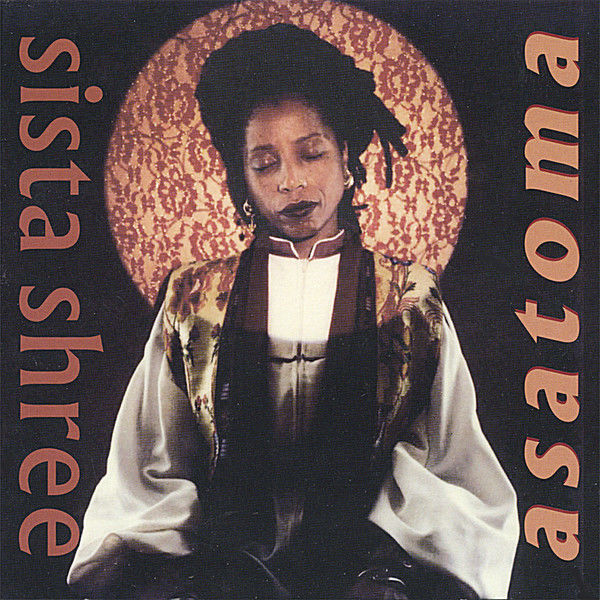 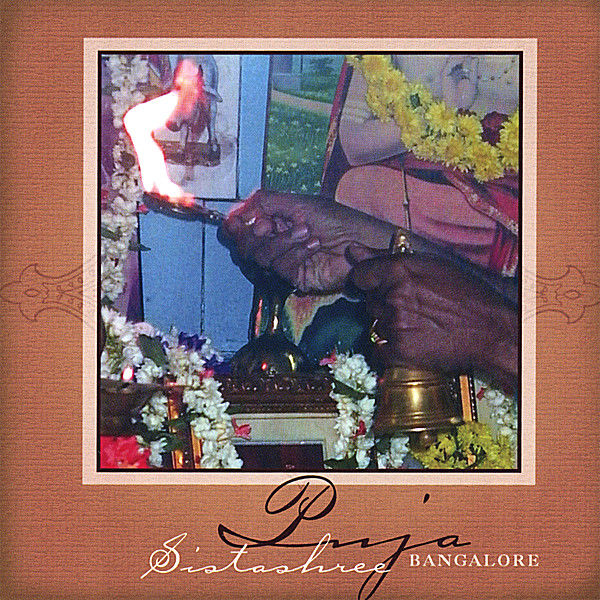 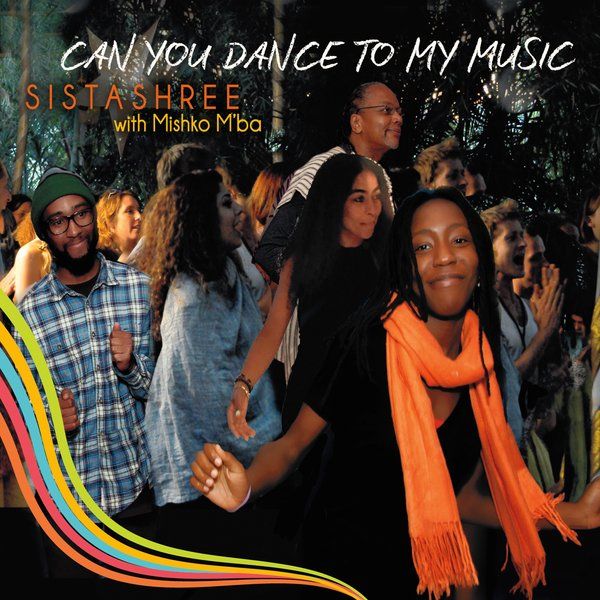 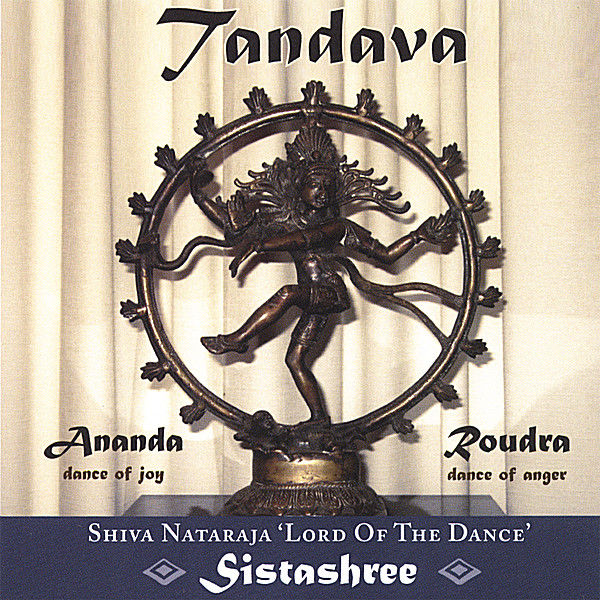 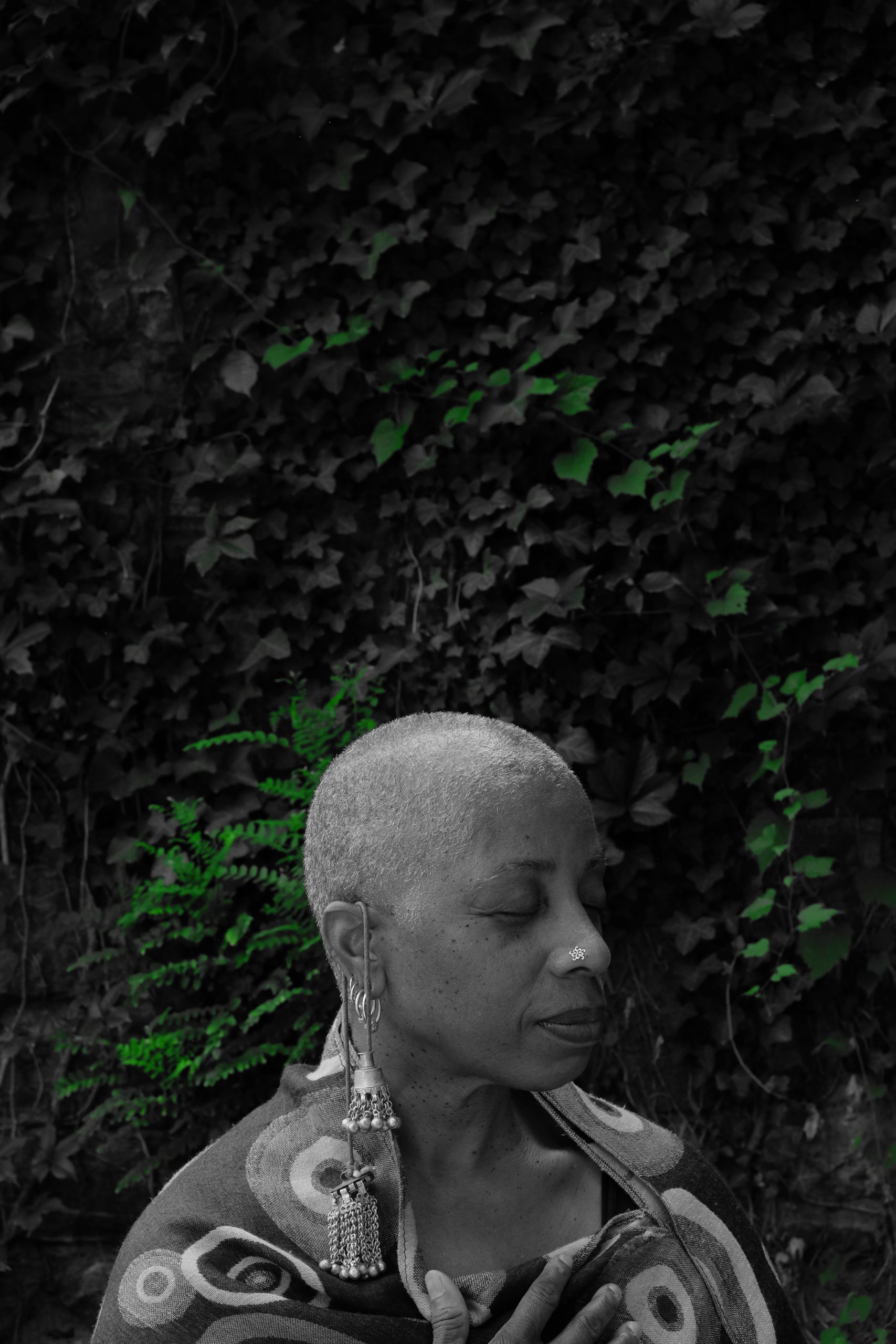 Mantras are simple spiritual phrases packed with Power and Energy.

These Spiritual Sound Formulas, are considered the seed of the 4 Vedas written between 1000 and 500 BC. For many centuries these formulas have been used as healing aids. The constant repeating of these ancient phrases create sound vibrations or waves that produce heat at the cellular level.

This heat detoxifies the body and purifies the mind and spirit. It replaces old prana (breath), and leaves you feeling Positive and Energized!

Over a period of time, the repetition of the Mantras increases the flow of energy to the subtle body, aiding in the healing process.

What Are The Benefits of Mantra Therapy?

Who Can Benefit From Mantra Therapy?

Anyone who feels: STRESS, ANXIETY, ANGER, and LONELINESS
Anyone who wants to experience Inner Peace and Tranquility. 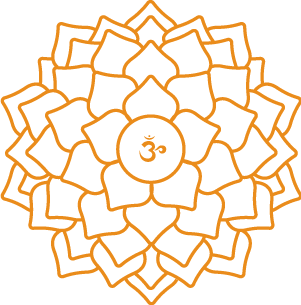 An invocation to the celestial physician. It asks for the appropriate healer for the specific problem.

Chanted for the specific problem.

With her extensive knowledge and passion for music, Sistashree invites others to make connections between historical, cultural, and sacred aspects of music to dates important to Black History, such as Dr. Martin Luther King Jr.'s birthday and Juneteenth. Sistashree... 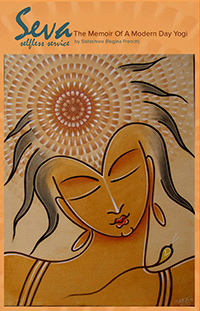 Seva Selfless Service: The Memoir of a Modern Day Yogi

My memoir is now available! It follows my life’s work—teaching Yoga to AIDS patients in hospices, women in halfway houses, senior citizens, and children in the inner-city schools of California, New York, Boston, and India. This book is not a traditional Yoga book and very little is said about asanas. It’s a book about the gift of social awareness and the responsibility we have to each other.

Read more about my book here! 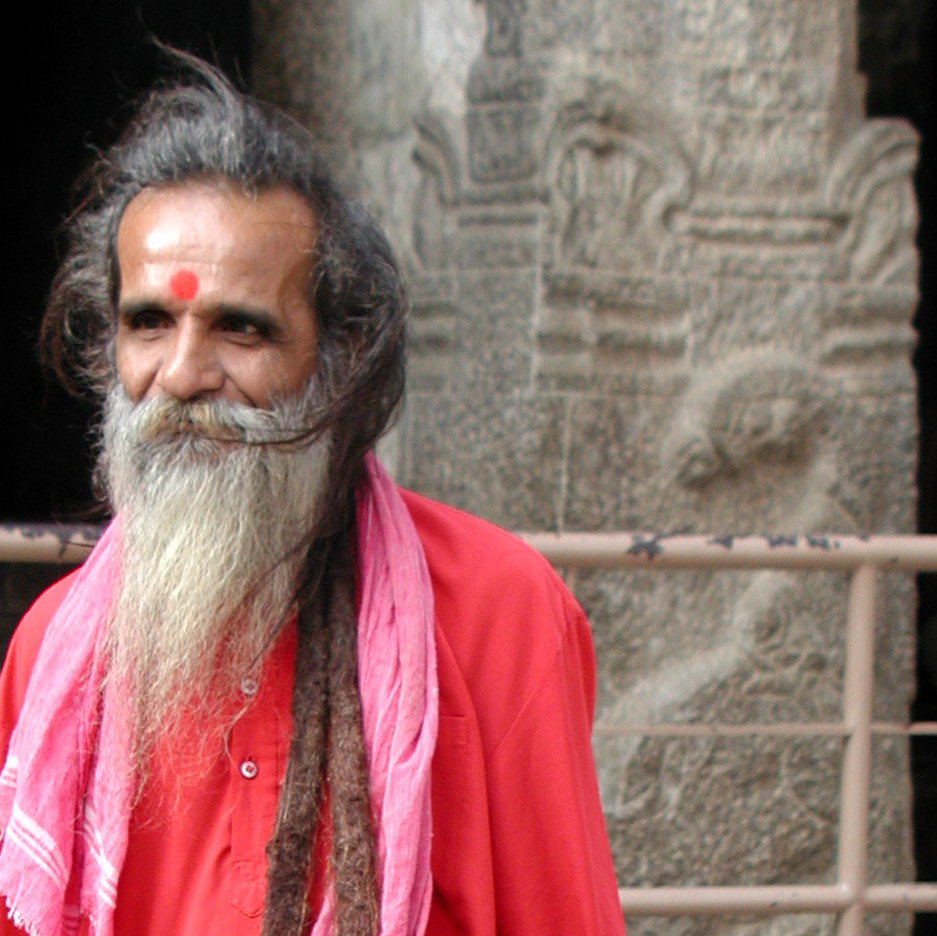 A Tribute to Swamiji

Jamana Giri Swamiji was the resident Swami at the Cave Shiva Temple Chamundi Hills, Mysore, South India. Jamana Giri Swamiji is a Royal Servant of God. His teachings were simple and pure. His service, devotion and love to God and all of humanity was tremendous! His heart was bigger than life. He took us on a journey often feeding the hungry at times providing shelter for those in need, aiding the sick, and LOVING the destitute. For a lot of us, He was a guide into the light and the Grace of God. Namaste Swamiji and much LOVE!